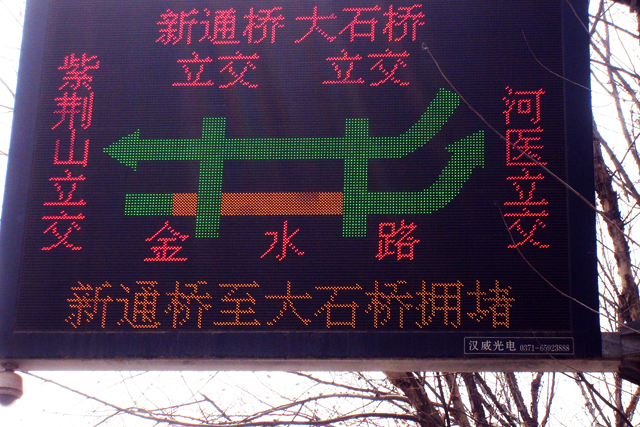 China is moving from an export processing model, in which foreign companies have played a key role in the past 30 years or so, particularly in the high technology areas, to a new growth model more focused on domestic consumption. However, despite the significant growth in the numbers of patents in China in recent years, it would be premature to say that global R&D power will migrate to China “probably within a decade”.

In making the transition from being a key assembly location in the global production networks of major foreign technology companies, in which companies such as Foxconn play a major role as contract manufacturers, to becoming a major global hub for R&D activity, China faces considerable challenges.

There is little doubt that the overall profile of manufacturing activity in China has been moving up the value chain in recent years as foreign companies have begun to focus more on the local market, and to some extent Chinese companies have improved their technological and management capabilities. But the extent of upgrading among local companies to date has been relatively modest, as foreign companies seek to maintain their control over intellectual property and innovation.

While speaking about a major shift in R&D activity toward China in the next 10 years or so, it is important to acknowledge that the record to date suggests that even though the volume of activity in China may increase because of the attractions of the local market, the ownership of the intellectual property and much of the innovation associated with its creation is very likely to remain in the control of foreign technology companies, and the most significant parts of the R&D activity may very well not be located in China.

It should also be acknowledged that a small number of Chinese companies such as Huawei have been hugely successful in challenging foreign competitors in recent years, but to some extent their success has been based on establishing R&D activity outside China. R&D, together with innovation, is global in nature and depends on exploiting key knowledge hubs in different countries.

Despite the significant growth in foreign R&D investment in China in recent years, much of this investment remains quite tentative, and there is very little evidence to date of significant innovations taking place within China, despite the huge efforts and investment by the Chinese government. A major issue for foreign companies in China is gaining access to the growing local market, and to some extent these companies are prepared to locate some R&D activity in China and to try to fulfill what the Chinese government expects from them under its “indigenous innovation policy”, which insists that innovation must take place in China in order to gain access to the market.

While many companies appreciate that there must be some level of give and take in their relationship with the Chinese state, there is a widespread fear of the loss of intellectual property to local competitors in the Chinese market. This factor is likely to constrain most companies from locating their most significant R&D activity in China.

Apart from the policy obstacles which foreign multinationals may face in gaining access to the local market, many companies are prepared to make significant investment in R&D in China partly because it makes sense to locate R&D close to where manufacturing is being carried on. In some niche areas such as clean energy, where there is considerable scope for growth in the Chinese market, it will also make sense to locate R&D within that market. But these investments must be balanced with the challenge to retain control over intellectual property. Companies will adopt different strategies to accomplish this, but as long as there is a serious threat to the loss of intellectual property, the likelihood of China becoming a major hub for global R&D will be constrained.

One thought on “Innovating China”