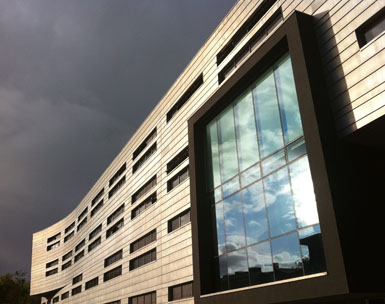 Along with Dublin and Cork, Galway has featured on the “Top 25 European Cities of the Future” list in fDi Intelligence’s study of the most promising investment locations in Europe. fDi Intelligence is a publication of the Financial Times Ltd., and publishes a yearly ranking of the best investment locations in Europe. Galway was also ranked at the top of the list of “Micro European Cities”.

Ireland features prominently in the overall list of top cities with three entries: Dublin at #5, Cork at #24 and Galway at #25. Just 10 countries feature on the list of top cities, with the UK having the most cities (8), followed by the Netherlands (4), Ireland (3) and France (3).

The Top 10 Micro European Cities for Business Friendliness contains six Irish entries in its list: Newry in Northern Ireland tops the table, followed by Shannon, Galway, Drogheda and Limerick in the Republic of Ireland. Waterford also features at #7.

The West Ireland Region is sixth in the Top 10 Small European Regions (< 1.5M people) for Business Friendliness, with the Dublin Region coming in first.

According to Cathy McReynolds, author of the report: “As a world region, Europe has been battered by recession storms in the past few years, yet there are signs of optimism, most recently with Ireland and Spain exiting their bailouts. Could we see a marked improvement in Ireland or Spain’s performance in the next rankings.”