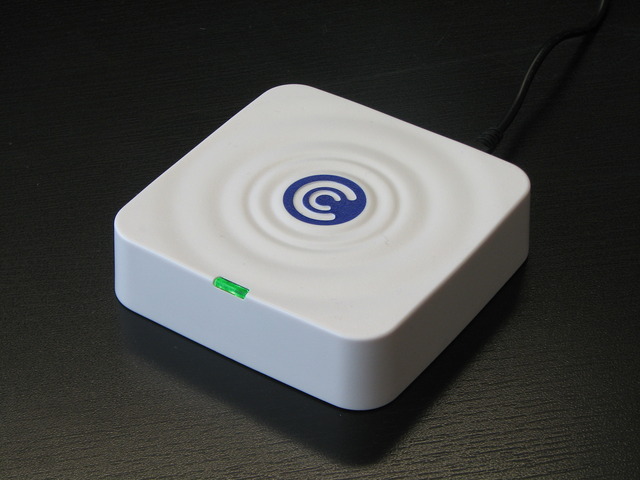 For anyone who has travelled and encountered exorbitant roaming charges on their mobile phone, the idea that you could magically tap into the cheap calls already bundled into the landline package you are paying for at home may seem dreamy. An Irish company is creating a device to do just that: it’s called CleverCall.

CleverCall is the brainchild of Ronan Murphy, whom I’ve met a number of times over the past two or three years. The idea of CleverCall has intrigued me since I first heard about it – bridging landline and mobile phones – but the roaming element has moved it from a nice-to-have system in your home, to a great-to-have system for when you are traveling.

The SlingBox has made it possible to watch TV from your cable or satellite provider at home wherever you are in the world. Simply put, it is a box that sits on your internet connection at home, compresses the video from your TV connection, and “slings” it to you over the internet so you can watch it on an app on your mobile device or PC.

CleverCall does something similar: the box sits between your landline and the internet, and an app on your mobile phone (wherever you are) connects for free via Wi-Fi to your CleverCall box at home, where it makes a low-cost or possibly free call through your landline phone package. 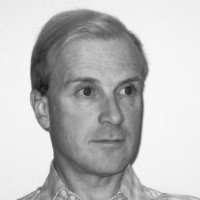 “We’ve all worked very hard over the past 18 months developing the [CleverCall] product”, says Ronan, adding that their Kickstarter campaign will be used to assist in getting the product to international markets.

An app for the iPhone has already been created, with an Android version in the works. The Kickstarter campaign aims to create a version of the CleverCall box that will work in the US. The company will also apply for FCC certification for its hardware device in the US, and already has a device certified for Europe.

CleverCall’s innovation is in its combination of hardware system and software apps. But one of the other challenging parts of CleverCall appears to be the “Least Cost Routing” algorithm. The idea here is that you would be able to select a contact on your mobile phone, and let the app worry about which is the cheapest option to use (mobile call, landline call) based on the phone packages you are currently subscribed to. The company says they can determine the least cost option to quite a high degree of accuracy.

If you are interested in supporting the CleverCall project, you can pledge via their Kickstarter campaign where there are 44 days to go.