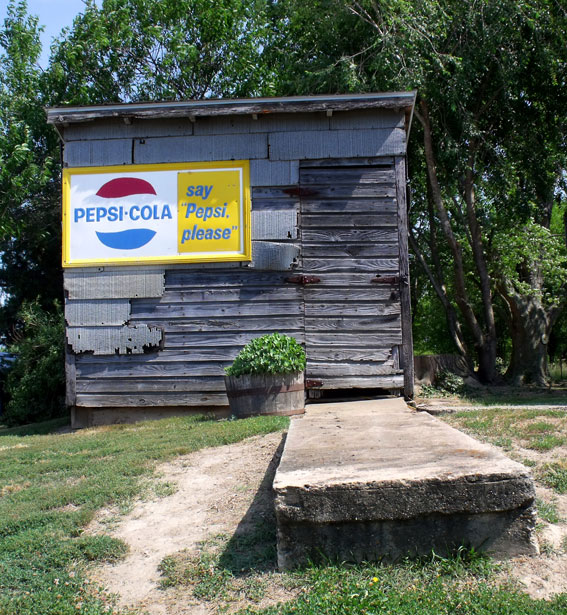 Irish Executives is a network of over 16,000 business people within Ireland and around the world. The network is dedicated to sharing the ideas, insights, expertise, solutions and know-how which exists among the Irish Diaspora at home and abroad. You can join the network at linkd.in/irishexecutives.

John Phillips is a senior vice president with PepsiCo, one of the largest drink and food companies in the world that counts Pepsi, Frito-Lay, Gatorade and Tropicana amongst its top brands. He spoke about future strategies for the supply chain at the second Irish Executives summit, held in Galway last Thursday. In particular, John focussed on the outcomes of the 2020 Future Value Chain report recently commissioned by Capgemini. We’ve previously covered Pepsi’s innovative approach to social media. In the first of this series, we will examine John Phillips’ take on three emerging megatrends for the value chain, and how they relate to PepsiCo. 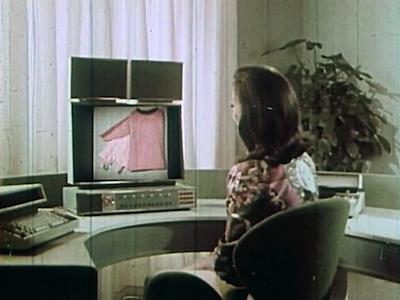 It’s worth considering how shopping and product supply has progressed in the past forty years. In 1967, Philco-Ford Corporation commissioned a short film called “Year 1999 AD” that tried to imagine the home of the future by studying information and trends of the time. The film depicts a house that is completely functional in terms of advanced technology.

‘Fingertip shopping’ is carried out through a video monitor. The same monitor is used to maintain watch on critical areas of the house. A central bank computer debits purchases from a family account, while informing their home computer at the same time. The family computer can produce a print out of their budget, taxes, payments left on the car, etc. A ‘home post office’ system enables electronic correspondence. The child attends formal school just two days a week: for the rest, they have an education and games centre in the home.

This film eerily predicts our ‘noughties’ world of email, online banking, online learning and gaming, video monitoring, and home shopping. But even in the past three or four years, there has been a rapid evolution in the consumer value chain through new smartphone-, web- and game-enabled systems.

The 45-page 2020 Future Value Chain report was researched and put together through the global Consumer Goods Forum. It’s effectively a ten-year outlook with a view to how retailers and suppliers can collaborate to make a difference to the consumer value chain. Through a series of hands-on workshops around the world, 200 senior-level executives with varying functions in the supply chain (marketing, finance, purchasing, etc.) converged on a set of 12 megatrends in this global space. From John Phillips’ perspective, he was interested in taking each trend and looking at the associated research data to see what were the potential implications for PepsiCo.

The traditional American dream of finding the house with a white picket fence out in the country or suburbs to settle down in is no more. The demographic data shows that this trend is reversing itself. In 1995, there were about 23 cities with over 8 million people. In 2015, that will be closer to 40. There are now 27 megacities of over 10 million people; 12 of these have over 20 million. By 2050, 70% of the world’s population will be urban.

As a result, we will start to see more pressure towards having smaller footprint stores due to higher premiums. This will have a series of knock-on logistical and supply challenges that we don’t understand fully yet. We’ve already started to see retailers opening new store formats rather than trying to find the next biggest ‘box’. Walmart Express is offering a full-line grocery store with a pharmacy in an area the size of an old pharmacy. These have been an unbelievable success, but the challenge is that they need to be replenished multiple times per day because of the velocity at which goods exit these smaller-sized stores. This format is also working extremely well for stores that focus on foods that must always be fresh.

Baby boomers – those born between the years 1946 and 1964 – are a generation whose longevity is shifting the age demographic of old. Baby boomers have also become the majority voting block in nearly every developing country. The significant purchasing power of this block is having an effect on the value chain. In parallel, we’ve seen a change in purchasing behaviours: buying necessities as opposed to luxury items, letting go of that second house or boat as Europe and the US try to get their balance sheets back in order through various austerity and / or stimulus packages. The changes in demographics and spending priorities are having a significant impact: structural changes are required in everything from how a retail store is operated to the labels being put on packages.

For example, supermarket aisles are constantly shrinking. There’s a drive to improve variety, but then you still have to make it easy for people to find their chosen product amongst an ever-increasing multitude. Also, with the aging population, there is bigger need for assisted-mobility systems, and when it becomes so that 40% of your shopping audience is in that age group, you might need a fleet of these. Labeling needs to change too: it becomes harder to read that 8 point font if you are older. Labels have to be bigger and there is also a move towards more detailed information on packs, both of which will drive labels towards the front of packaging for easier accessibility.

In 2000, 56% of our global middle class was to be found in developing countries (mainly the BRIC countries). In 2030, this will shift to 93% of the global middle class located in developing countries. With this unbelievable growth comes an increased purchasing power that previously wasn’t there. This leads to a variety of challenges around price and raw materials. We are starting to see a protectionist attitude from countries to help their own first.

Many Western corporations are figuring out how to break into the BRIC market. Sometimes their offerings are very similar to Western models, but often they have to adapt their product portfolio. In India, their version of Walmart doesn’t look much different from an organised trade store in Europe or the US, yet you can go 45 minutes away from that store and be in a third-world country. When McDonald’s – the world’s largest burger company – went to India, they had a serious challenge in that the population didn’t eat beef for religious reasons. They had to reconceptualise the menu so that it wouldn’t have one beef item on it. They came up with the McAloo Tikki, a variation on the traditional potato and spice snack. It was redesigned so you could eat it just like a burger, and was tailored based on research of the demographics in India. The lesson: even a global burger company may have to go into a country and not sell burgers!

Part 2 of this series will begin by looking at the next megatrend: the explosion in our use of consumer technology.