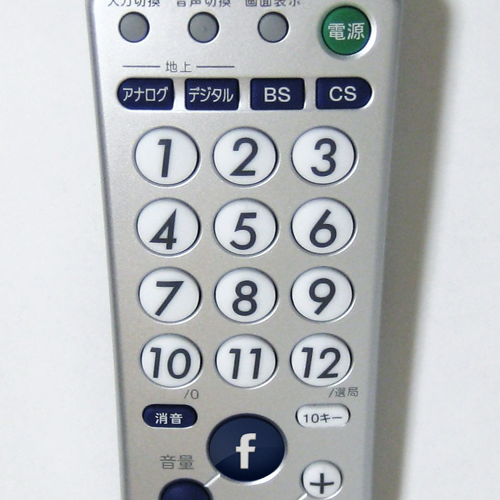 There’s been an explosion in terms of the number of people using social software over the past five years. Social software allows people to connect, communicate and collaborate over the Internet. Facebook and Twitter are prime examples, but there are lots of other social software platforms including forums like boards.ie, blogs and wikis. Now social software is starting to infiltrate consumer electronics.

We’ve recently seen Facebook’s move from being mainly used by people on personal computers to becoming huge on mobiles – half a billion people now use Facebook on mobile devices (that’s 60% of all Facebook users). But as people want to keep up-to-date with what their friends are up to, we may notice Facebook, Twitter and other networks starting to pervade our lives even more through ‘traditional’ devices like TVs and radios and new gadgets on what is termed the ‘Internet of Things’.

This is starting to happen already. Samsung’s Smart TV system allows you to update your Facebook or Twitter status using a TV remote. You can also view updates from your contacts, while watching TV at the same time. As more and more people watch TV shows through their computer, many TV manufacturers are aiming to make the traditional TV set more interactive and interesting by integrating a wide range of apps, not just social networking add-ons, but social communications and video apps including Skype and YouTube.

Applications like Zite, Flipboard and StreamGlider on tablets already create tailor-made magazines of news content based on your social network account and what you like. In the future, on our radios, we can imagine no longer being limited to a selection of news and songs from a fixed set of radio stations, but rather having our own personalised radio channels where the content comes from the feeds we have on Facebook or Twitter. This would include audio renderings (text-to-speech) of the top news articles our friends are reading, a selection of real-time status updates about friends’ activities, or just songs that our contacts are listening to. 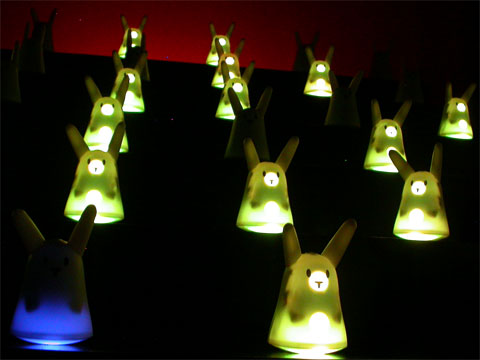 Although they’ve been around for a few years, the cute-looking rabbit-shaped device called Karotz (from Violet) was a big media hit at this year’s Consumer Electronics Show. Karotz is a WiFi-enabled device that can sit in your kitchen or office and read out tweets or status updates through the swipe of an RFID (radio frequency ID) tag or by using its speech recognition system. Just say “Facebook” or “Twitter” and it will read out a selection of the latest updates from your friends, or private messages from your followers. But you can also send updates from a Karotz to your social network of choice, for example, by taking photos from its built-in camera using a pre-specified voice command.

At DERI in NUI Galway, “Semantic Web” research looks at how the content from various social software platforms like social networks, blogs or wikis can be defined and linked so that it can be better utilised by computers and made more meaningful for end-user consumption. But DERI is also carrying out research into sensor networks and the “Internet of Things”, such that information relevant to a particular context can be presented to us through the various devices we use in different places (work, home, holidays, etc.). I would expect that as the web develops further, these technologies will become more user friendly and will be more pervasive in our lives.