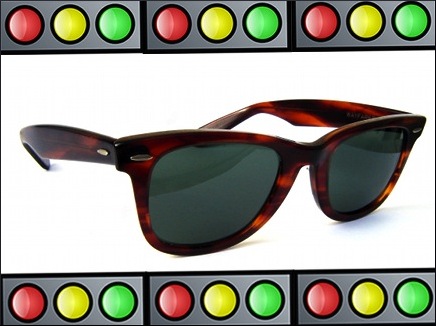 Rana el Kaliouby and Rosalind Picard of the University of Cambridge and MIT wanted to help autistic people, who find it particularly hard to pick up on other people’s emotions.

These “social X-ray glasses,” as they have been dubbed, are designed to help people with Autism Spectrum Disorders (ASDs) to better understand the emotions and feelings of others. One of the primary reasons behind the isolation of these individuals; they cannot understand the emotions of others and as a result of this tend to remain introverted in social environments.

Children diagnosed with Autism Spectrum Disorders often have difficulties operating in the highly complex social environment in which we live and are, for the most part, unable to read or understand other people’s emotions, furthering their disengagement with others.

People with ASD struggle to accurately perceive other’s emotions, these glasses have been designed to offer assistance to users by use of a rice grain sized camera. The camera has a data bank of 24 known facial expressions that together convey confusion, agreement and concentration.

These expressions are then analysed by software, compared against the database and relayed to users using an attached microphone and LED traffic light system. A green light, visible only to the wearer, portrays their conversation partner is reacting positively to them, amber indicates a neutral reaction and a flashing red light indicates a negative reaction and warns the speaker to change the subject.

This margin of accuracy means that while the glasses can be useful, it is important to be mindful of their limits to avoid becoming reliant on them. It is hoped that with further testing and improvement these glasses could be a great help to people with Autism Spectrum Disorders.

Another limitation is that while the glasses could increase emotional intelligence throughout the generations through continuous use, this doesn’t mean that it will increase empathy; while people may be more aware, they still may not care.

For users other than those with ASDs, they could help more loquacious individuals decipher the difference between dialogue and monologue and enhance their conversational and social skills.