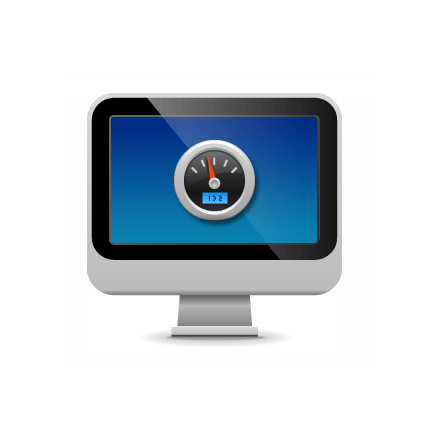 SeviceFrame specialises in Outsourcing Relationship Management software and has develeoped a software package that is being used by large organisations such as Ericsson and Warner Music and others who are trying to manage complicated outsourcing arrangements. It is is also being use by those companies that have a complicated internal distribution of services and departments with complex inter-dynamics. ServiceFrame seeks to help owners and managers understand what is going on and make sure that things are happening as they should be.

Instead of of trying to comprehend the relationships between component parts of a companies through organizational charts, excel sheets or ideas that people have in their heads a company can now access the framework of its internal and external relationships in one package for monitoring and governance purposes.

By being able to understand the relationships and interaction and knowing where the strong ties and weak ties are then coordination of the various moving parts is made easier.

Daniel Berman is the Chief Technology Officer says that what ServiceFrame does, “… is actually bring all of that information together and allow the people who are managing the relationship to manage it based on evidence rather than on the last conversation that they had or what’s in their head at that moment. It takes it out of an individual, ‘this is what’s in my head about this,’ relationship and it ties it into a system.

ServiceFrame governance tool have clients in the Europe, the US and Asia. In 2010 ServiceFrame won the Emerging Software Company of the Year at the Irish Software Association Awards and has just received a €950,000 investment led by The Bank of Ireland Seed and Early Stage Equity Fund.

“One of the reasons that people haven’t done this before is that companies have been very much tied to traditional architectures, where you think, ‘OK, if we have a tool to manage our relationships, we’ll install the tools in our infrastructure, and we’ll use it with you”

ServiceFrame can also be used for the management of service level agreements (SLAs.) “In the process of negotiating one of these deals, you’ll typically negotiate a set of service level agreements, which say, for example, “I’m going to process all of your change requests within two days of receiving”. And every month, or every week, I want to know if you have done that. That is the first step in relationship governance, or managing the relationship, and that’s the first piece of evidence-based governance that most organizations have.

“In this context governance means managing the relationship between two parties, a client and a provider. We bring together all the information required for governance of those relationships into one space.”

ServiceFrame is based at NovaUCD in Dublin and Daniel says he chose to go there because, “We looked at a number of the other incubation centres and they tend to be very much one-sided. [Here] there’s a real broad range from Equinome who are doing really exciting genetic work with horses, through to traditional technology and software businesses.”

One thought on “ServiceFrame: Relationship Management for Business”