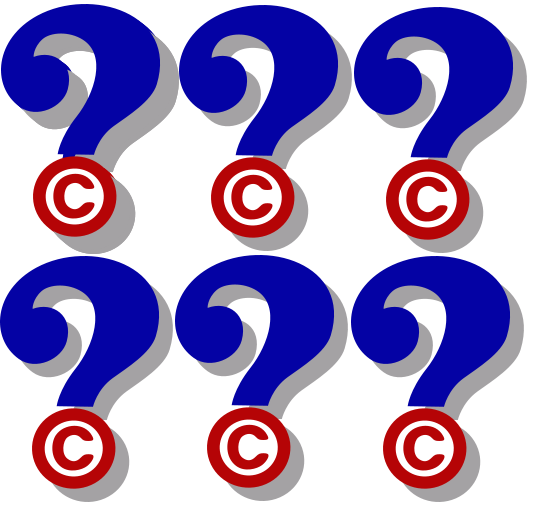 A U.S. court has allowed the Copyright Group, which represents the producers of Hollywood blockbuster The Expendables, to subpoena Internet Service Providers to hand over the details of over 23,000 IP addresses which downloaded torrents of the movie from peer to peer client BitTorrent.

This news comes in the same week that Google is expected to launch the beta of its Google Music, its cloud-based music service, without any formal licencing agreement with the four main music labels, Sony BMG, Universal, Warner and EMI. Amazon too, has seemingly eschewed the option of licencing its Cloud Player service, claiming that it does not need a licence agreement any more than a manufacturer of an iPod or an MP3 player would.

The intransigence of the record labels, and the sheer effort involved in suing 23,000 individuals are indicative of a worrying insistence on the part of the entertainment industry to continue to be hamstrung by technology rather than liberated by it.

Even as film-makers continue to innovate using CGI and 3D, and music acts such as Radiohead and Nine Inch Nails have developed unique pricing-structures to cope with the changing digital landscape, the business-side of their industry has fought tooth-and nail to retain economic models which have not been relevant for over a decade.

If it turns out that Google and Amazon do not, in fact, need any licence agreements with the ‘big four’, then they will have to re-evaluate their position drastically. Unless the entertainment industry is to re-invent itself as a horde of bounty-hunters, the tactics of the Copyright Group do not represent progress but rather a regression.

Just as in any industry, there is money to be made for those that innovate. Not long ago, few people would have thought that Skype would be worth $8.5 billion in cash (indeed, there are many who still hold that opinion,) yet that is what Microsoft have paid for a company not ten years old.

There is money to be made in the entertainment industry but as things stand, it seems increasingly unlikely that it will be the movie studios and record labels that will make it.