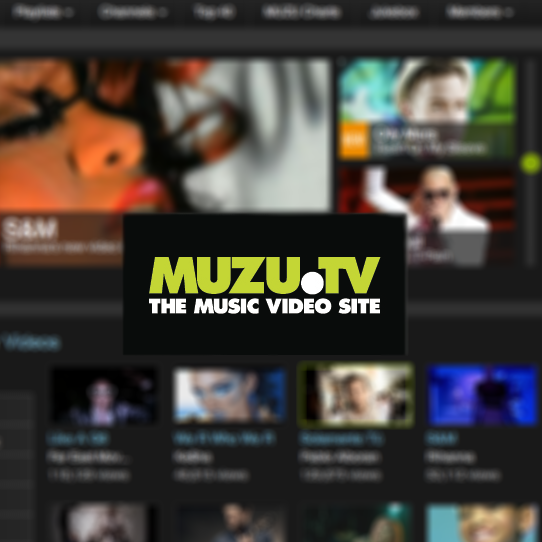 Launched in July 2008, MUZU.TV has one of the largest music video hosting sites on the web. It allows users access to videos, interviews, exclusive footage, music news and more. All the videos on the site are the legal and officially approved versions as MUZU.TV works directly with record companies and artist’s representatives to ensure the authenticity of the material made available. With the strength of YouTube and the proliferation of other music websites, what makes Irish-based MUZU.TV different?

Ciaran Bollard, CEO and co-founder of MUZU.TV believes, “There are lots of music sites out there and a lot of them are focused on audio. Then there is YouTube which would be our biggest competitor. YouTube has a mixture of user content and content from the music labels. Our service is dedicated to music fans so all the features and functions of the site are tailored to music fans so it offers a very different and unique experience.” 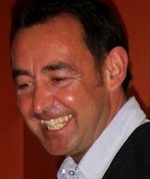 “Just by looking at the service you can see that immediately. It’s only focused on music content. It hasn’t got user-generated content. Clearly fans like that because we’re growing by 20% month on month.”

The MUZU team works with individual record labels and artists to promote the site. Ciaran explains, “you’ll see on most of the major artists’ pages, like Cheryl Cole who has millions of fans, you’ll see posts about MUZU on her page. All the major artists’ pages will post about MUZU because we have this initiative called the ‘Video Fight Club’ where we put an artist up against another artist and they have this competition over who has the best video.”

The site also maintains its competitive edge by launching new initiatives like the ‘Video Fight Club’ on a regular basis. The most recent is ‘MUZU Live and Loud’.

Other recent initiatives include:

According to Ciaran, the MUZU catalogue currently has approximately 80,000 music related videos. It streams 10 million videos a month, mostly from UK and Ireland viewers. MUZU’ers have the ability to post comments below artists’ videos. With so much content, MUZU.TV is conscious of filtering.

Ciaran says, “We’re filtering comments as much as we can. It’s very difficult to react very quickly to all the comments that happen but the main thing is that the content on the site is not inappropriate content. The actual video content is all appropriate and we also use age filters as well.

“On our site we only focus on professional music-based content. Users cannot upload to the site, apart from uploading to, let’s say The Scripts’ channel. They can upload to the fan TV section and become a fan TV contributor but the band actually approves that content.”

The site generates income from advertising served in and around the music videos. In addition, MUZU.TV has created a partnership with Group M, a leading vendor of online advertising worldwide.

Ciaran explains that, “We’re very careful that we only serve a pre-roll ad (an advert that runs before an online video) for every one-in-three videos. There’s a balance. You’ve got to be able to support the business from a revenue perspective but, at the same time, the user experience is crucial.

“It’s all about offering the best consumer experience that we possibly can. We try to make the advertising very targeted to the age and genre that somebody is watching so it’s relevant advertising.”

MUZU is currently based in Dublin, Waterford and London. It had its beginnings in the DIT Hothouse, an innovation and technology centre located at the Dublin Institute of Technology.

Ciaran remains a huge supporter of the programme. He feels it “is a fantastic way of supporting somebody who is in a current corporate job and wants to get out of that but still has a mortgage to pay and bills to pay.”

He says that, “What’s good about Hothouse is:”

With MUZU.TV recently expanding into France, Spain, Italy, Germany and Benelux this specialist music website conceived by Irish entrepreneurship and built with Irish technology has carved a niche that seems to be ever-expanding.