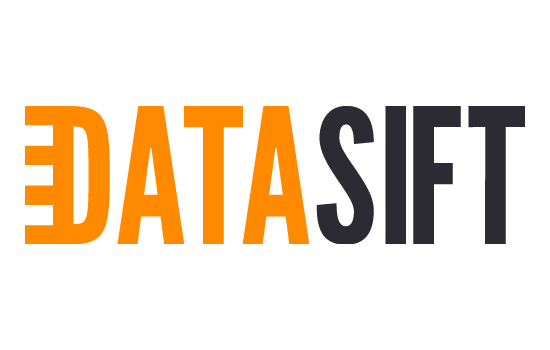 Sarah Blow is a computer science graduate of Manchester University in England. Sarah is now working on bringing DataSift through its alpha testing phase in preparation for wider use. The filtering technology underpinning DataSift allows for highly refined searches to be able to take place across a selection of social networking platforms.

Five years ago, in her spare time, Sarah founded Girl Geek Dinners to alleviate the isolation that many women may feel while working in what is still a male dominated tech industry.

How did DataSift come to be?

“DataSift is pretty much the back end system that powers TweetMeme. We wanted to rebuild the engine that because we knew we could do more with it. Rather than changing TweetMeme, we created this new brand called DataSift.

Who is it for?

“The types of people we are bringing in are big financial services companies, anyone looking to do marketing and marketing analysis, agencies that are looking after brands and so on. Pretty much anything you can think of where you want to find deeper layers of information.

“While it is in alpha we are looking mainly for developers but with the mindset of bringing anyone in who is filtering and creating content. We want to find out what their needs are beyond the basics of what we’ve got there at the moment.

“We have basically asked, ”What do people want to do with the system?” And now we are looking at ways of packaging it so it can work in the right ways for different groups of users.”

What do people use it for?

“We’ve seen people use it for geo-targeting and geo-mapping content in order to find about particular brands and track them. Also, people use it to find out where their users are based. They can also find the most influential users within their particular market.

“You could do something similar with breaking news. If you knew there was a story breaking in a particular location and you are a news organisation and you want to filter down to find who the actual, legitimate sources were that were actually really in that location using DataSift would certainly be one way of doing it.”

What is the next step?

“We are aiming to have a drag and drop interface which we haven’t finished yet. Users who don’t necessarily have a strong technical ability and an understanding of the technicalities of it don’t need to. They shouldn’t need to have to have that level of detail to use the system.

“The FSDL language that we have got there we only really expect to be used by developers. It is not really aimed at the general user. But while DataSift is in alpha we’ll teach the general users how to use it in case we take a bit longer doing the other side of it.”

The work being done by Sarah and the DataSift team is promising to be a cutting edge development in information retrieval. If you want to help with their alpha testing you can still sign up at DataSift.

One thought on “DataSift: New Frontiers in Search”